The artworks were created using chubby wax crayons on paper of the lowest quality. Unlike art therapy, (where art is implicit to the therapeutic process), these drawings, using primitive materials, that are usually associated with very young children, brought about by a chance moment and not a conscious use of art materials. 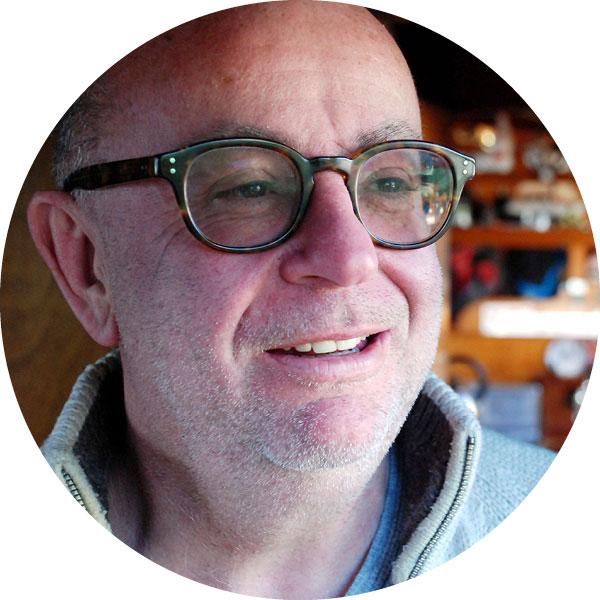 A journey in art therapy and psychoanalysis

After I had finished my training as a drama therapist I decided to embark on a psychoanalysis to help me both personally and professionally.

The therapist I attended was from a school whose lineage reached back to the psychoanalyst, Carl Gustav Jung. I saw her over a 23 year period. And for a large proportion of that time I saw her for several sessions a week; as many as five in a week. This began, observing the traditional format of the patient lying on a couch and the analyst sitting aside and slightly behind the analysand.

C.G. Jung coined the term synchronicity. This has been variously defined but the pithiest is ‘a meaningful coincidence.’ I explain this because in the context of the chubby wax crayon drawings synchronicity plays an integral part.

After a few years of therapy I was sitting in her waiting room awaiting the time for that day’s session to begin when I did something that I had never done before. My attention focused on a small cabinet that was part of the furnishings of the waiting room that had always been there though had never aroused my interest. I went over and guiltily opened the door into this private space. On the small shelf was a pad of paper and a red leather pencil case. I quickly closed the door afraid this intrusion would be met with disapproval.

In the session that followed I told my therapist what I had done and to my surprise she asked me if I would like to get them and bring them into the analytic room. I said ‘yes.’

In the weeks that followed she introduced a pad of paper of the lowest quality – plentiful, cheap and disposable. At the same time she provided a circular plastic container of chubby wax crayons.

For the next three years and for a short period several years later these would play an important role in the therapy.

The images I began to draw would sometimes be discussed and sometimes not. Sometimes I would become absorbed in image making that I would hardly talk during the session and at other times I was doodling in a half hearted way, more interested in the verbal communication that went on.

The single rule relating to the ownership of these drawings, that was established early on, was that once the therapeutic relationship was concluded they would belong to me but until then, she would look after them. This ending occurred a few days before the Christmas of 2013.

The chubby wax images are, presumably, container’s for various intra-psychic activities. Unlike art therapy where art is implicit to the therapeutic process, drawing with these primitive materials associated with very young children came about through a chance moment and not a conscious use of art materials. The chubby wax images arose from a moment of ‘synchronicity’. An absent minded event in a waiting room all those years ago.

Art ended for me at age 13 and only began again when I was given a pristine collection of chubby wax crayons and a pad of A4 paper.

One last thing I’d like to share is something my therapist reiterated. She told me I would sometimes draw something and at the last minute turn the paper upside down and present the image to her as something, presumably, utterly different to what I’d been drawing during the session. So some of the images can be turned around to be viewed.

My gratitude to the patience and insight of the jungian therapist that followed me on my chubby wax crayon journey.